It’s no secret that exercise has a plethora of health advantages. However, it has been shown that there may be too much of a good thing.

According to a new scientific statement from the American Heart Association, extreme activity such as marathons, triathlons, and high-intensity interval training might increase the risk of cardiac arrest, irregular heart rhythm, and heart attack in persons who are not active or adapted.

“Exercise is medicine, and as medicine, there is the possibility of underdosing and overdosing on exercise – more is not always better and can lead to cardiac events, particularly when conducted by sedentary, unfit persons with known or undiagnosed heart disease.” Barry A. Franklin, chair of the statement’s writing committee, said in a news release. Franklin is the director of preventive cardiology and cardiac rehabilitation at Beaumont Health in Royal Oak, Michigan. “The purpose of this statement is to balance the advantages and dangers of strenuous activity such as marathons and triathlons. “This, of course, isn’t to say that people should avoid exercise altogether. Authors of the statement – published Wednesday in the AHA’s journal Circulation – encourage people to engage in aerobic exercises, which keep large muscles moving for a sustained time.

They can be done at low intensity or high intensity and include walking, brisk walking, running, bicycling, and swimming. Exercises that get your heart rate up and make you sweat are generally considered to be high-intensity, while those that don’t are considered to be low-intensity.

Get Your Heart Health Checked Before You Start Exercising!

The authors of the study reviewed 300 studies and found that the benefits of exercise outweigh the risks. They concluded that physically active people have a lower risk of heart attack and sudden cardiac death. However, they also identified potential risks with intense exercise training.

According to the authors’ evaluation of one small trial, the risk of sudden cardiac mortality or heart attack is minimal for persons who choose to pursue high-intensity exercise goals. However, the incidence of cardiac incidents among males running marathons has increased over time, suggesting that more high-risk runners with potentially underlying cardiovascular conditions are participating. The risk for women, who made up just 15% of the study’s population, was 3.5 times lower than for men.

First-time triathlon participants made up 40% of those who experienced cardiac events.

The authors also determined high altitudes lead to increased risk, and that half of cardiac events are suffered in the last mile of a marathon or half-marathon. Irregular heart rhythm, or heart arrhythmia, is highest among people on both sides of the fitness spectrum – those who are inactive and those who engage in high volumes of exercise training.

The new report suggests a Slow and Steady Exercise approach to training. Chest tightness and shortness of breath are signs to take it easy and, in extreme cases, seek medical help.

It also recommends warming up, cooling down, and increasing the amount of time spent on exercise from five to 10 minutes, in the beginning, building up slowly to the desired time. Running and vigorous walking should be done on flat land, working up to hills over time if no concerning symptoms arise.

“It is important to start exercising,” Franklin said. “But perform the slow and steady exercise, even if you were an athlete in high school.”

Benefits of the 5-Minute Walk The belief that keeping it simple doesn’t work is something that is embraced in every area of life — except exercise. Unless a behavior is deemed extreme or challenging, people don’t think it will be effective. This belief, that fitness has to be hard, is not only dangerous, but it’s also... 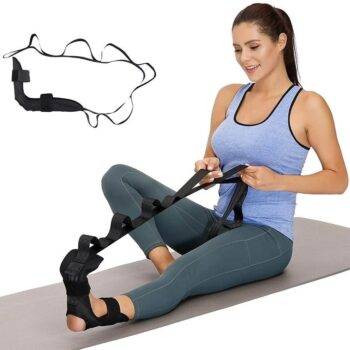 Why Jumping Rope is the Best Brain Workout

Jump rope can be a great way to stay active and be more fit. It’s a low-impact activity that can help improve balance and coordination. Plus, there are some unexpected benefits to using the jumping rope that you might not have realized before. Many people think that it’s a great... 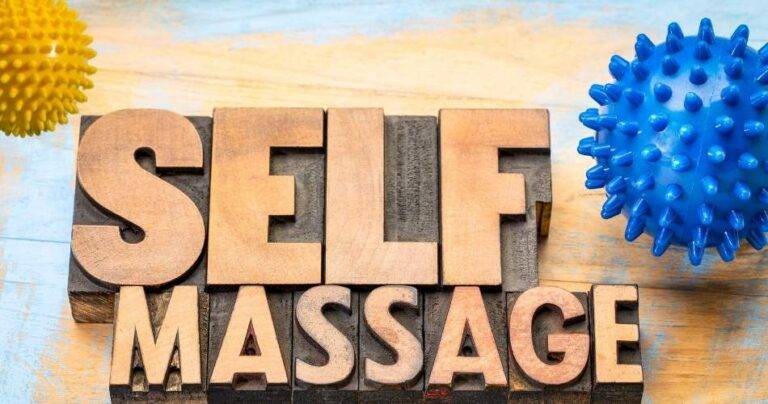 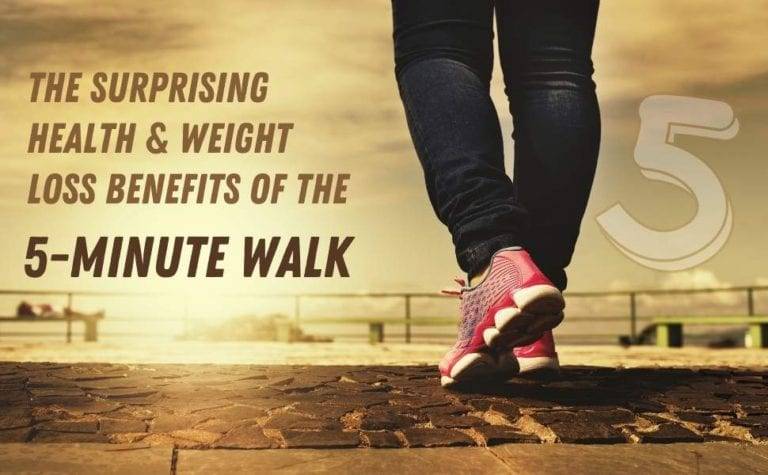 Benefits of the 5-Minute Walk The belief that keeping it simple doesn’t work is something that is embraced in every area of life — except exercise. Unless a behavior is deemed extreme or challenging, people don’t think it will be effective. This belief, that fitness has to be hard, is not...